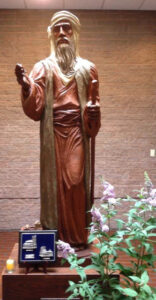 Over the weekend, we learned the process will begin this month to relegate St. Joachim Church and rectory in Frankford to profane use and that will enable it to be put up for sale.

Here we are in July 2020 and if this were a regular year, we would be getting ready  for our St. Joachim & St. Ann(e) Annual Feast Day Mass! But we know this is not a regular year!

My intent is not to bring up the pros and cons of the PPA or to rehash what was an injustice and a wrong for us and for so many of the faithful throughout the Archdiocese of Philadelphia.

I want to talk about what was right. St. Joachim is us; we are St. Joachim! We are the Catholic Church of Frankford. We are the Catholic community that stayed together – then and now. Keep the Faith in Frankford led the appeal effort to give us time – to do good in the community, to pray to Our Lady of the Locked Gates and to Padre Pio! Our prayers and so many others were heard.

It is unthinkable that a Church, especially in an urban diocese gets a new lease on life. But, thanks to the Capuchin Franciscans of the St. Augustine Province, we did. In 2016, they bought the former IHM convent for their, yes, Padre Pio Friary and have used the Church as the Padre Pio Prayer Center. What I am thinking is that Padre Pio may want them to annex the Church as well. St. Padre Pio, what do you think?

Him within the walls of St. Joachim! He has blessed us, just like Lazarus, bringing us back from shuttered doors.

We’re grateful to former Archbishop Chaput! In the end, the Archbishop has to give the okay for whatever happens in the Archdiocese. Without his approval, the sale of the convent and arrival of the Capuchins would never have been. The Archbishop, too, had a daunting task when he arrived in Philadelphia. Thank you, Archbishop Chaput!

Father Tom (Higgins), Pastor, Holy Innocents Parish, from the beginning, was willing to meet with us and talk with us. We didn’t always get what we wanted but he never totally shut the door to us! Father was honest with us and very much in a very difficult position. I know Father worked very hard trying to find a way to re-open St. Joachim. We have got to balance our budgets; Father has his. As the years have passed, Father Tom has been more of a friend to us rather than as an adversary. We never saw him in that light but I’m sure he must have felt that way. Father was very receptive to new ideas and efforts to honor those buried in our cemetery and those still above. Thank you, Father Tom!

You may wonder why I can say we are grateful and blessed! But it’s because we are! It’s because of what we mean to each other! We have a special bond that nothing on earth can break. That will never change! The news of the possible relegation to profane use and sale hits the heart like a heat-seeking missile. But I also know that it’s not over yet! It will take time!

We had our one miracle; I don’t doubt the possibility of another. Going forward let us be the people of hope, diversity and faith! Whatever God’s plan is for St. Joachim and for us, it will be special! Because you and Frankford are special! 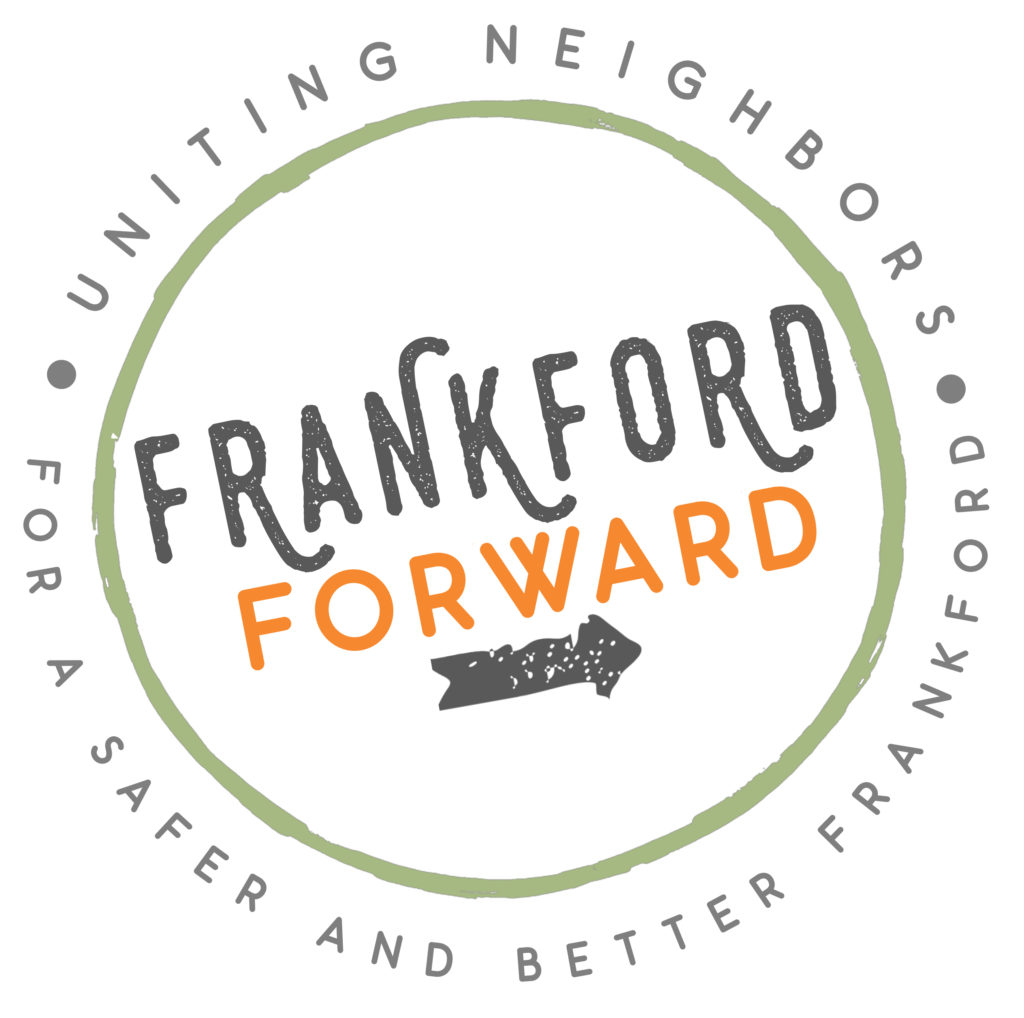 For those of you who think about joining us when we announce a Prayer Vigil and Standing Witness Against Violence in our community, might want to know exactly what’s involved.

Part of Frankford Forward’s mission, and one that many feel deeply about, is our efforts at responding to violence in our community. Two days after we learn that someone is a victim of violence, at 6:30 PM, we gather at the site where it occurred. These Vigils are 15 – 30 minutes long. We have signs that we hold or not and we gather together. Recent efforts had us meeting the family of the victim and praying with them and, another, we walked two blocks meeting our neighbors and inviting them to join with us. Several people expressed an interest in our next Frankford Forward meeting which is Monday, June 27, 6:00 PM at St. Mark’s Church.

This past Saturday, we ended with a prayer. Sometimes, we begin with a prayer. We do what seems best at the time. This is an important activity that we hope you will want to join, too. It is rewarding, we are meeting people who mostly appreciate what we are trying to do. We want peace in our neighborhoods. We want people to feel safe. We can do this – with your help.

Sadly, another young man was shot and killed in the middle of the day at Bridge St. and Torresdale Avenue, Tuesday, June 21. Man Shot, Chased and Killed in Frankford Identified Frankford Forward will gather there on Thursday, June 23, 6:30 PM. Many of us are going to the PSA 1 Meeting at Aria Frankford at 7:00 PM where we can meet with the police and talk about this situation. There have been 4 shootings in this area resulting in 2 deaths and 2 injured within the last 2-3 weeks. Something is definitely going on here.

Please take the time to view this 1 minute movie to better understand what we do. We hope to see you Thursday evening!! 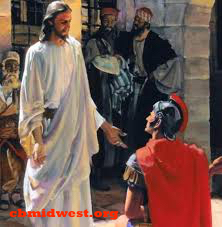 er together, one of our intentions is that the Lord touch those in need of healing in mind, body and spirit and they feel the power of our prayers as well as God’s comfort. We will also mention by name those we know or those for whom we have been asked to prayer for. This is important to us as community means all of us – not just those who are physically present with us. My favorite story in the Bible is the Centurion who sends the Jewish elders to ask Jesus to heal his servant but has such faith that he tells rexobol 50 his servants to tell Jesus, as he’s approaching the Centurion’s home, “Lord, do not bother about it, for I am not worthy to have you enter under my roof. Therefore, I did not feel worthy to come to you, but say the word and let my servant be healed.” 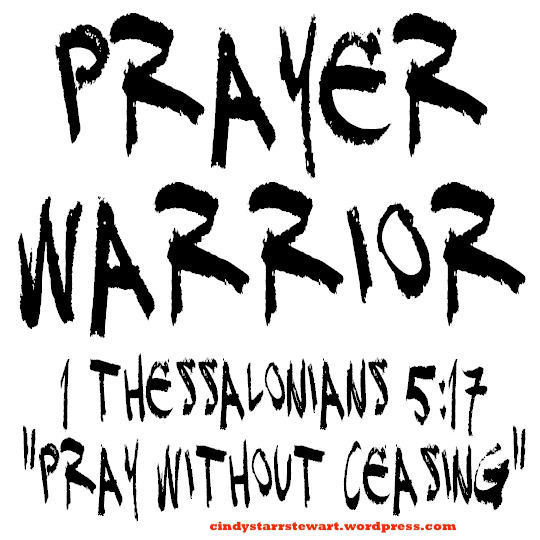